What It's Really Like to Live in Paris: Day 1

A few days ago I picked up an old journal and read some of my entries from a couple of years ago. After I closed it, I thought, why oh why didn't I write more! Even though the days were seemingly mundane, every entry was so sweet.  I mean how many moms get to write something like, "Today I dropped off my son at school and then walked around Luxembourg garden with my daughter. It was a little chilly, so I decided the next time we go (tomorrow), I will buy her a hot chocolate so she has something to keep her warm while she's admiring the ducks swimming in the Medici Fountain." That wasn't a real journal entry, but it could have been! I can't go back in time and make myself journal, but I've decided I can do my best to recall things and share them with you. You'll get the gist of what it's really like to live in Paris. 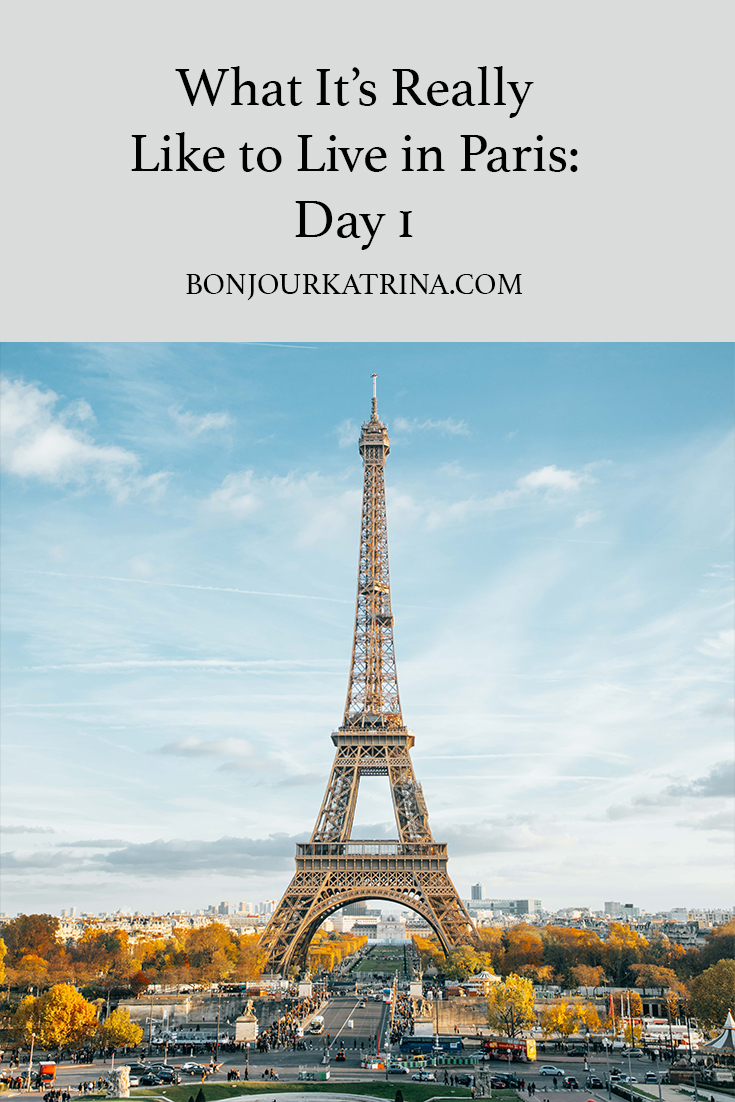 Photo by Anthony DELANOIX on Unsplash

The first and foremost of course being the bread and pastries. Which leads to the story of my very first day in Paris and how I fell hard for French boulangeries over the following month. 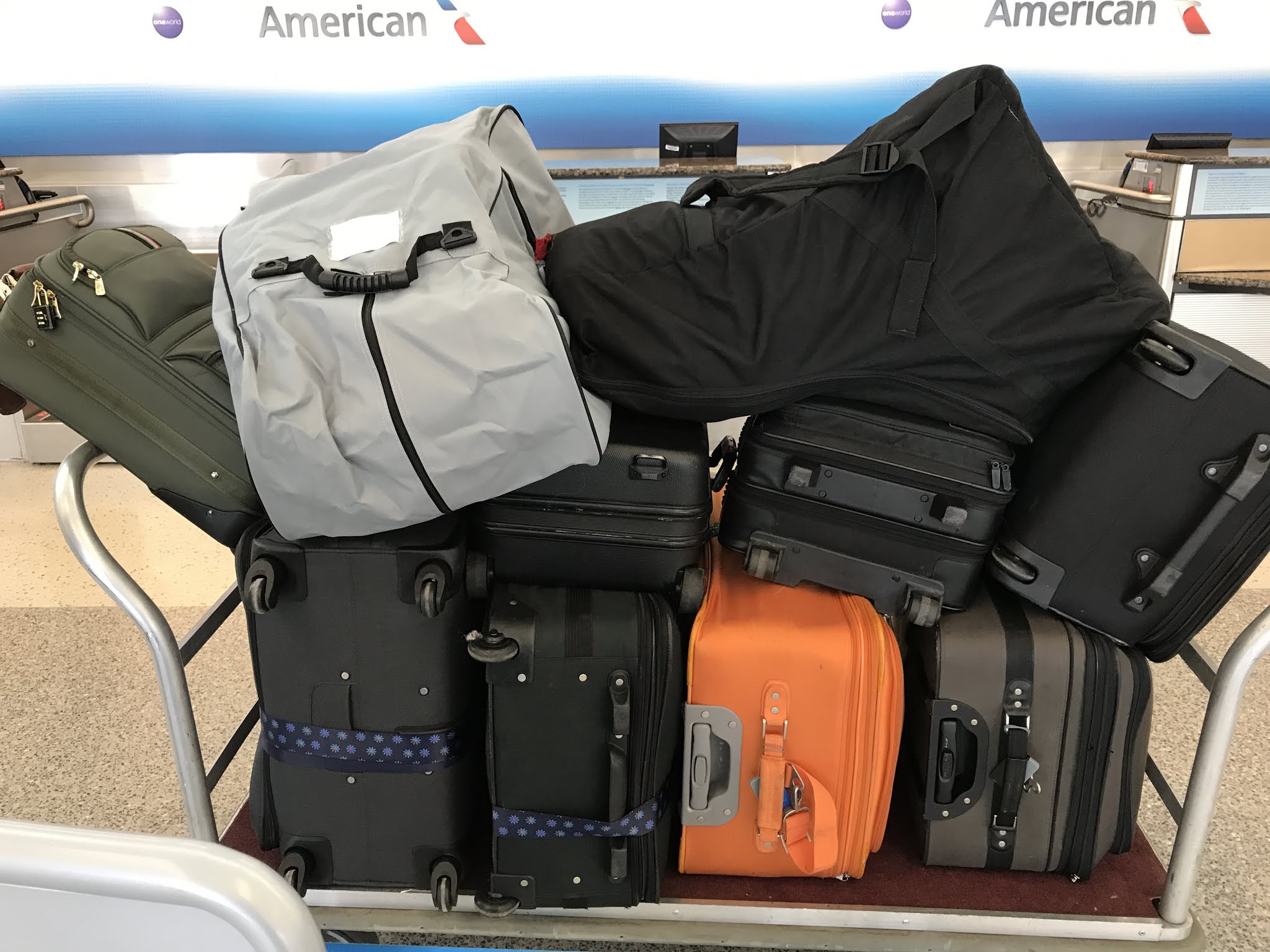 After an all nighter on a flight from Texas to Paris, we were picked up by friends in a large van that had to tote my family of 4 as well as all 8 of our gigantic bags, plus two car seats. 15-minutes into the ride, my son threw up his airline breakfast and we had to pull over so I could clean him up. I remember being grateful that it didn't really smell too throw-up-y but more like strawberries and yogurt... 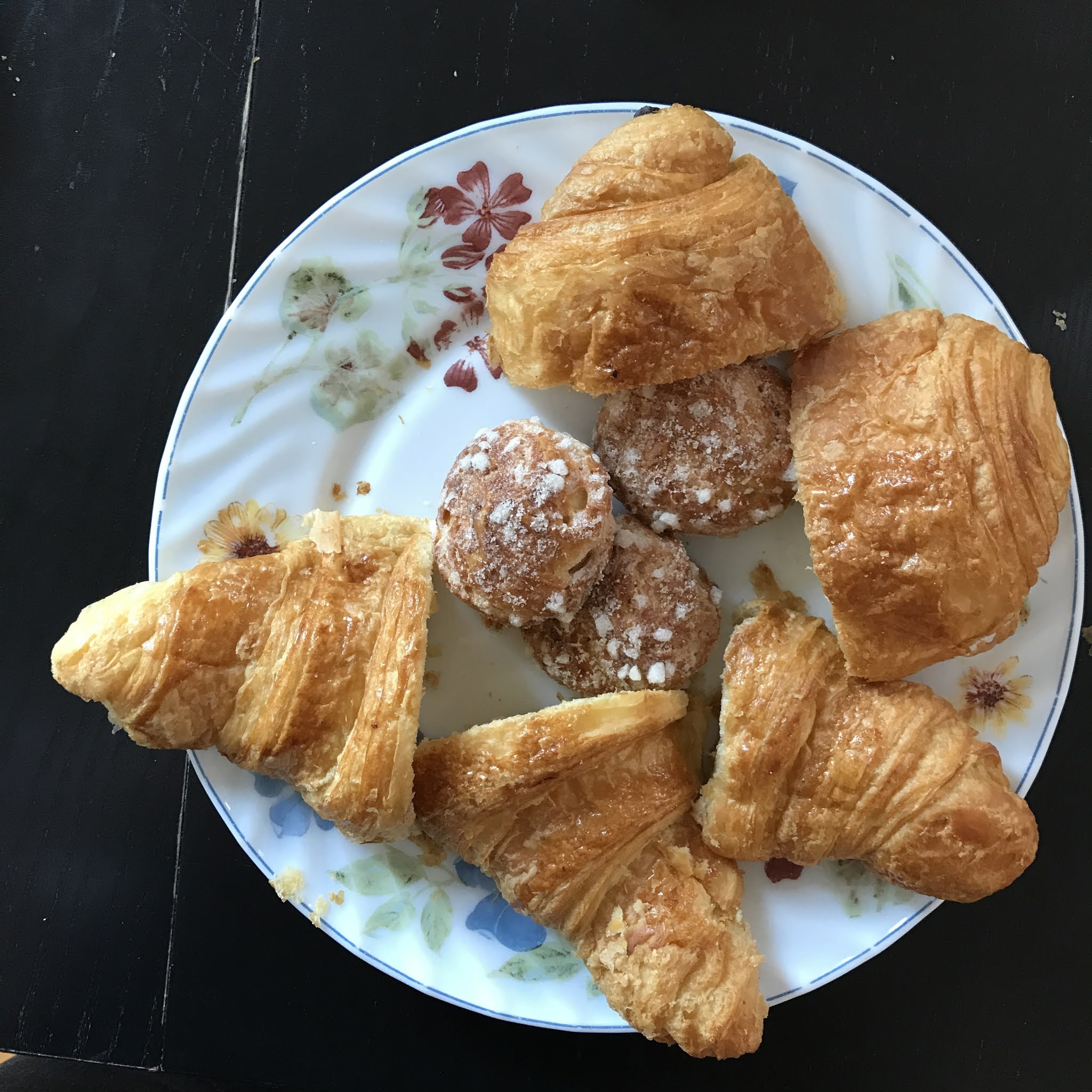 When we arrived at our temporary apartment in Nanterre, we were greeted by some friends who kindly brought choquettes, croissants and pain au chocolate. I was in love with Parisian breakfasts already. We went into the apartment and discovered the electricity had been cut off the day before and they would not be able to turn it on for several days. Welcome to France!! We had some other generous friends (like crazy generous), who let us crash at their place in their kids' room. They had four children, the youngest being only 4 weeks old, and since we didn't see any other option we gladly took them up on their offer. I slept on the top bunk with my 5-month old baby and my husband slept on the bottom bunk/futon with my 3-year old. We eventually got over jet-lag and were miraculously able to set up a bank account and get the electricity going. We could finally move into our very own French apartment. 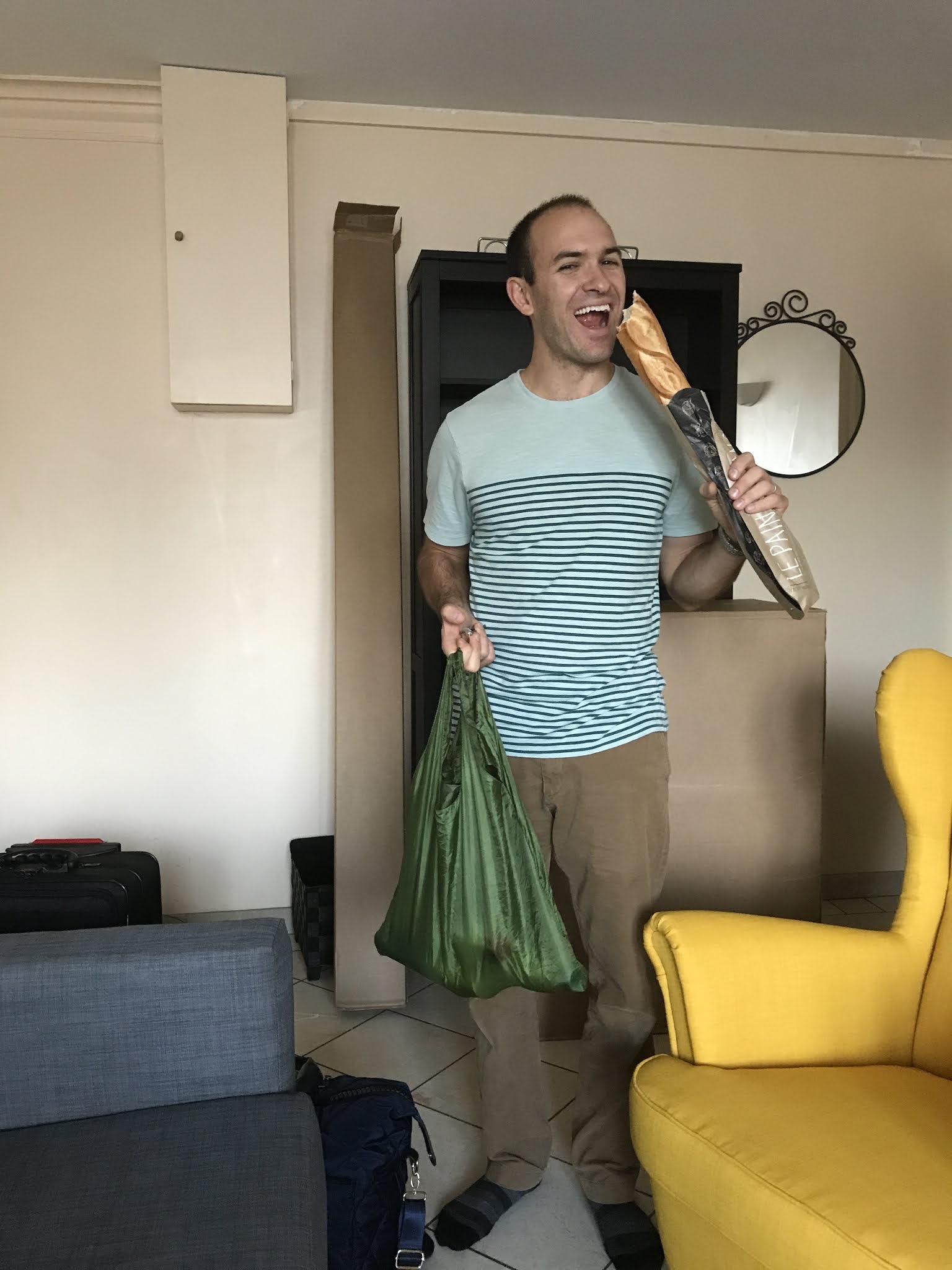 The best thing about this apartment was that it was just a 4-minute walk from a little boulangerie that always had fresh baguettes ready around dinner time. One of the greatest delights of living in Paris is walking home with a warm baguette (or two) in hand and enjoying the sound of its crust when you give it a little squeeze, and of course getting a foretaste before you make it back to the apartment. They pretty much never made it home with the "coude" still attached. Coude means elbow in French and is what they call the end of a baguette. Since the boulangerie was so close we also opted for croissants many mornings. I'm pretty sure I put on 10 pounds those first few months. It's easy to over do it when you first arrive because there's really nothing like it in the States...or in the world? Not only are they delicious, but a fresh baguette or pain au chocolate will only put you out about 1€. 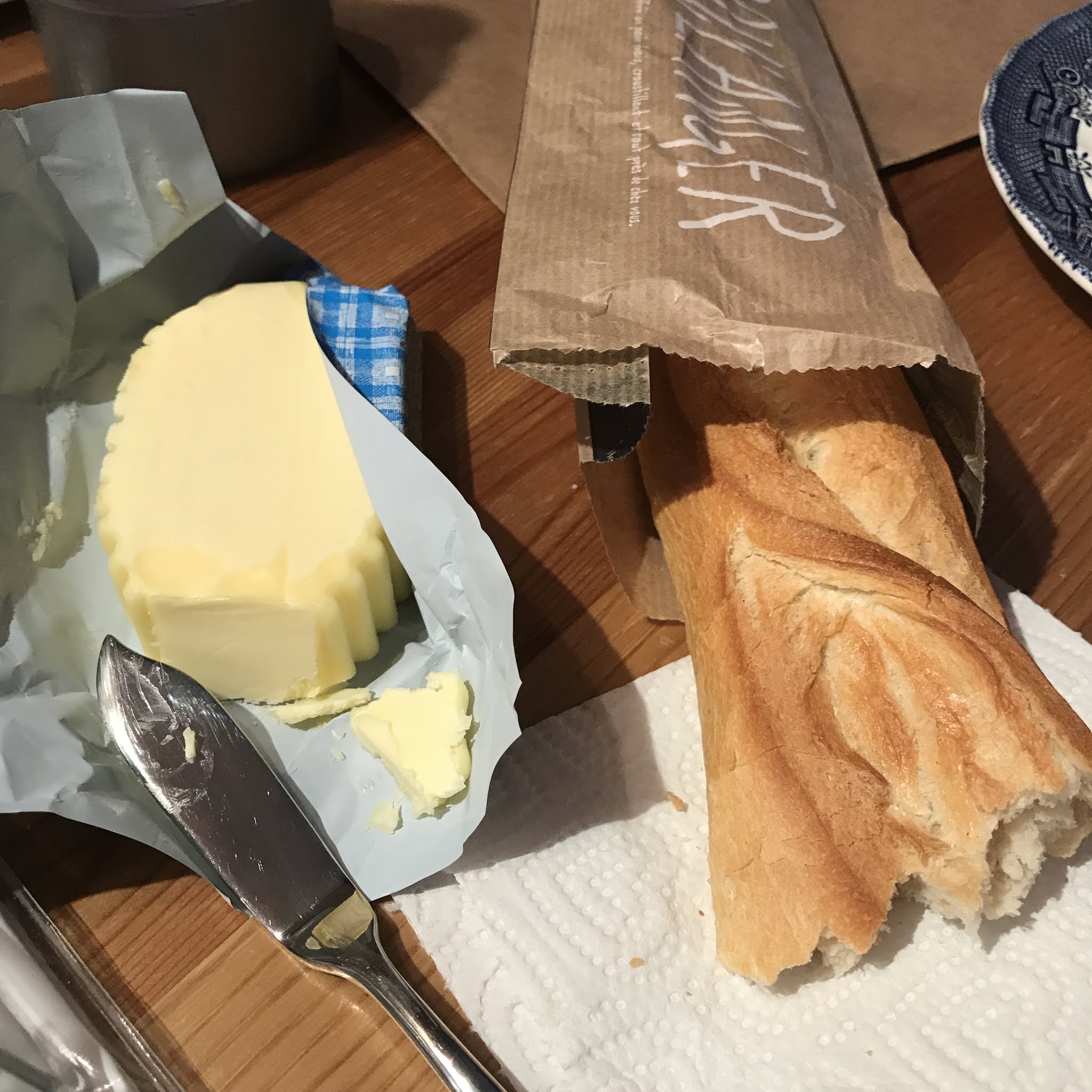 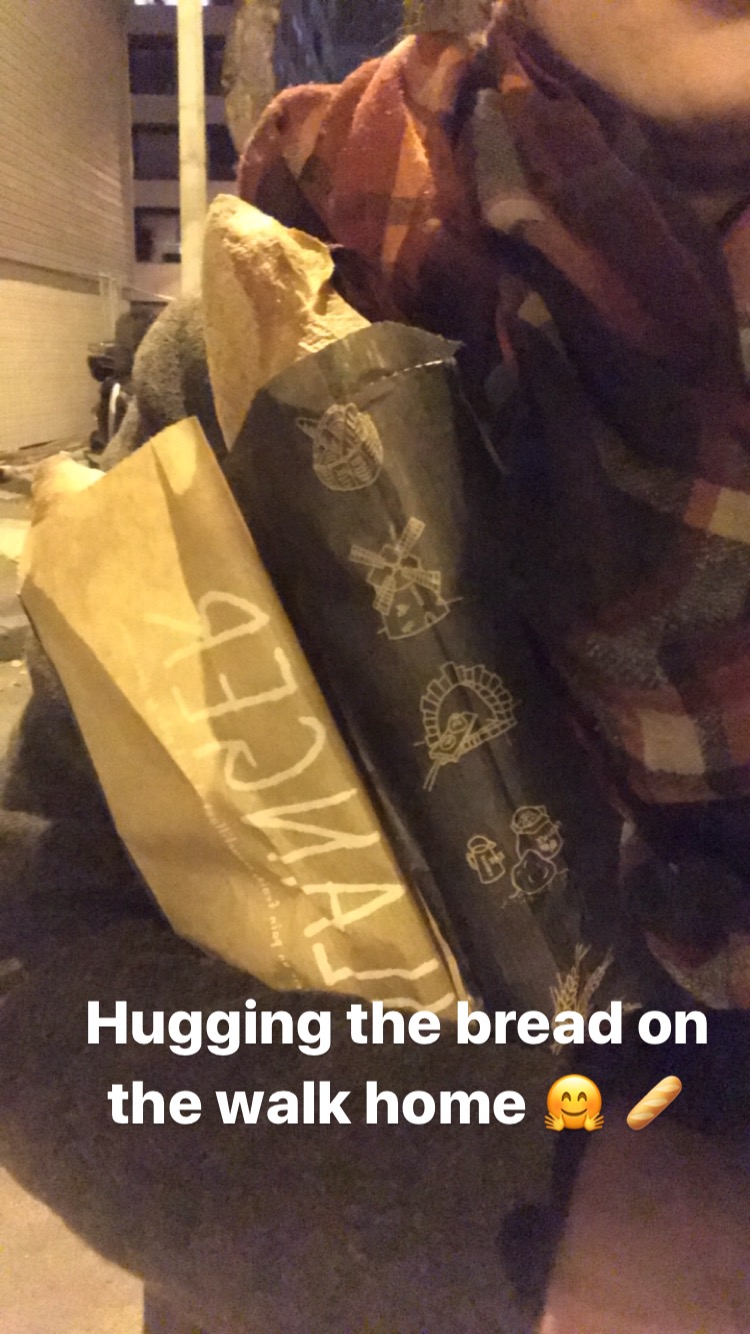 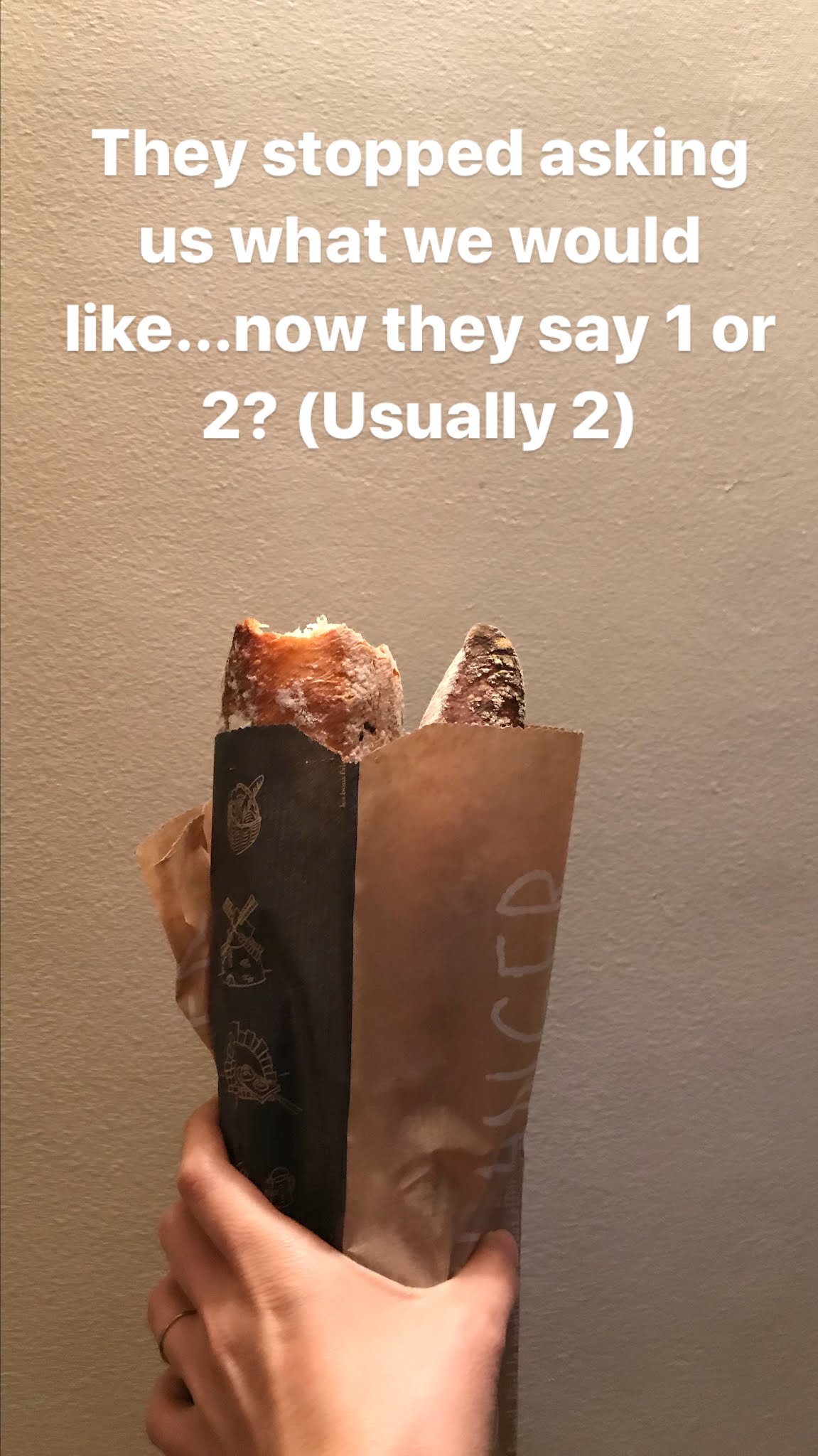 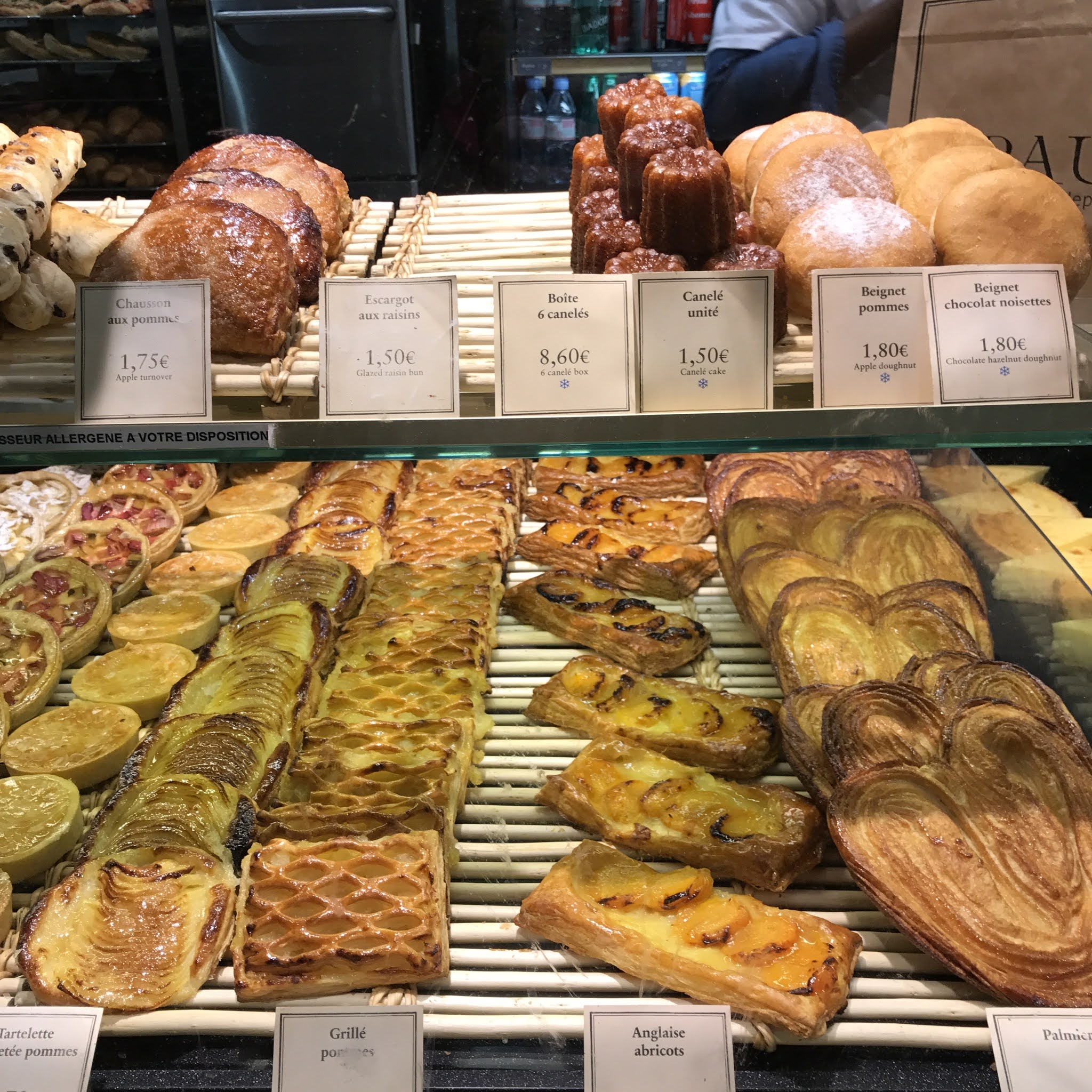 So that was the very beginning of our crazy French-life journey. It's exactly what you would dream of when you think of moving to Paris, right? It feels like a dream now, anyway. 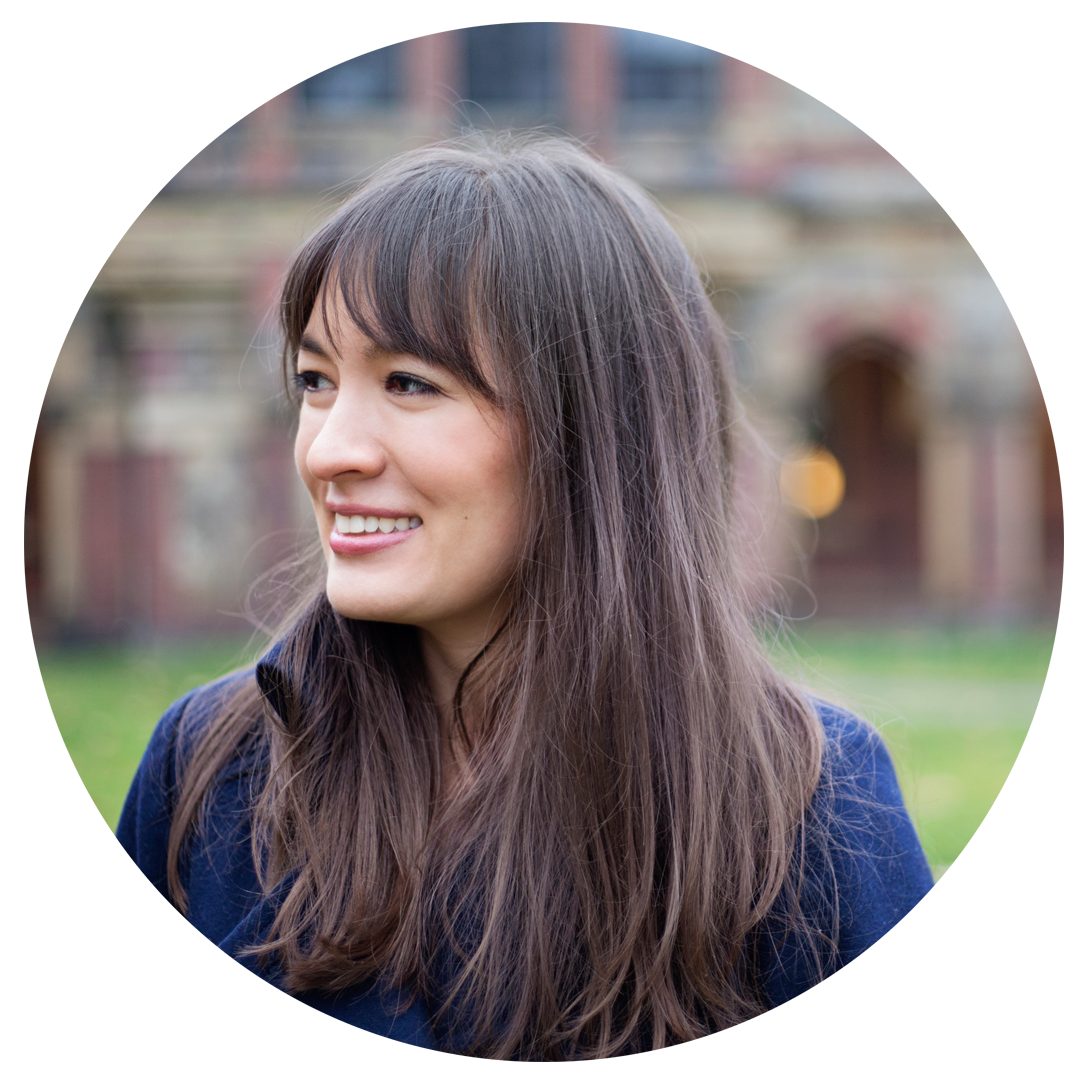 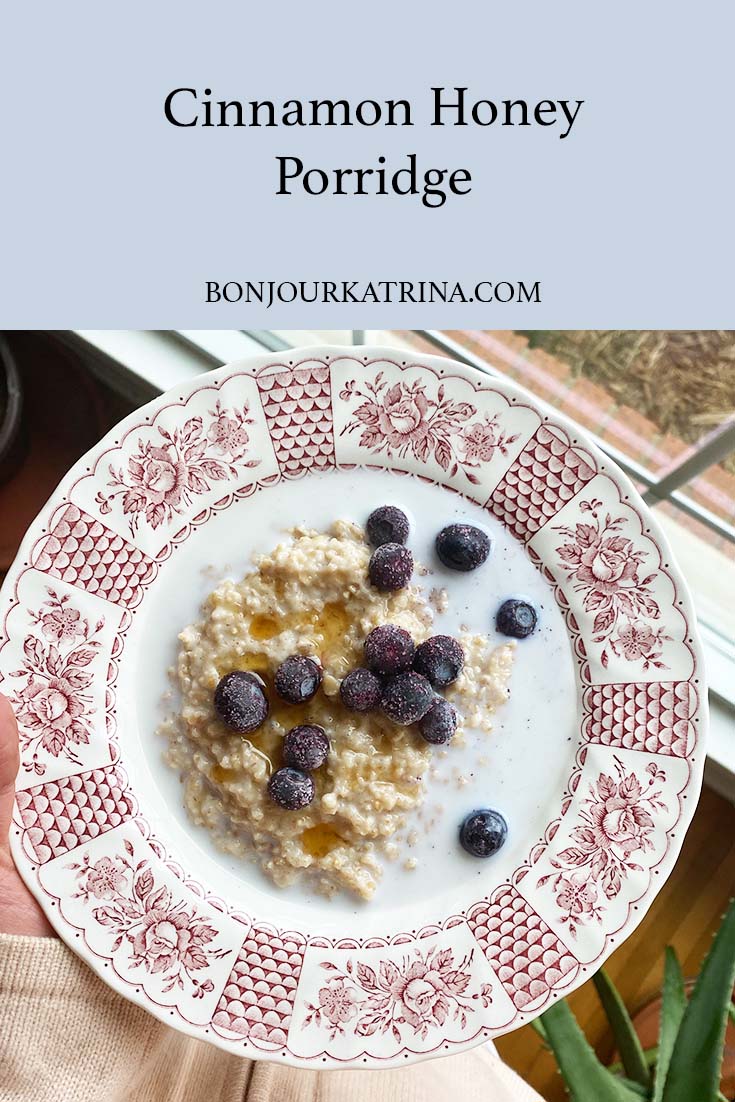